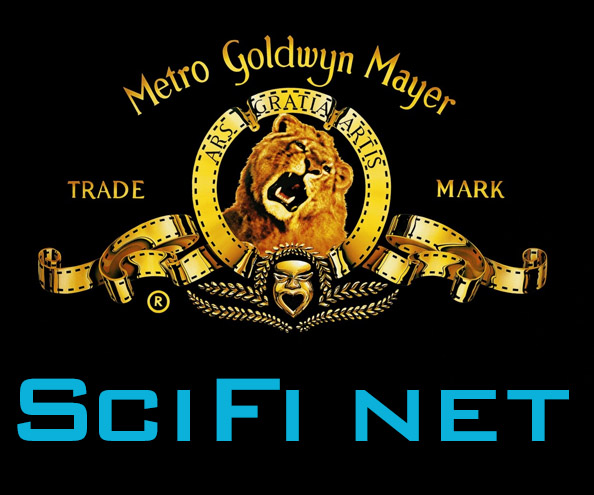 In addition to Stargate SG-1, Atlantis and Universe, MGM has produced other science fiction shows such as The Outer Limits, Dead Like Me and Poltergeist: The Legacy. John Bryan, MGM’s President of Domestic Television Distribution had this to say on the new endeavor:  “As a producer of some of the genre’s greatest films and television series, MGM knows how passionate and loyal fans are about Sci-Fi.”

The network will launch in the 4th quarter of 2015, and will initially be represented in 30% of US television markets.

We expect that MGM will eventually premiere original content on the network in an attempt to dethrone SyFy as the preeminent network for Science Fiction programming.